Protesting a Pandemic of Hate

In Defense of Alabama 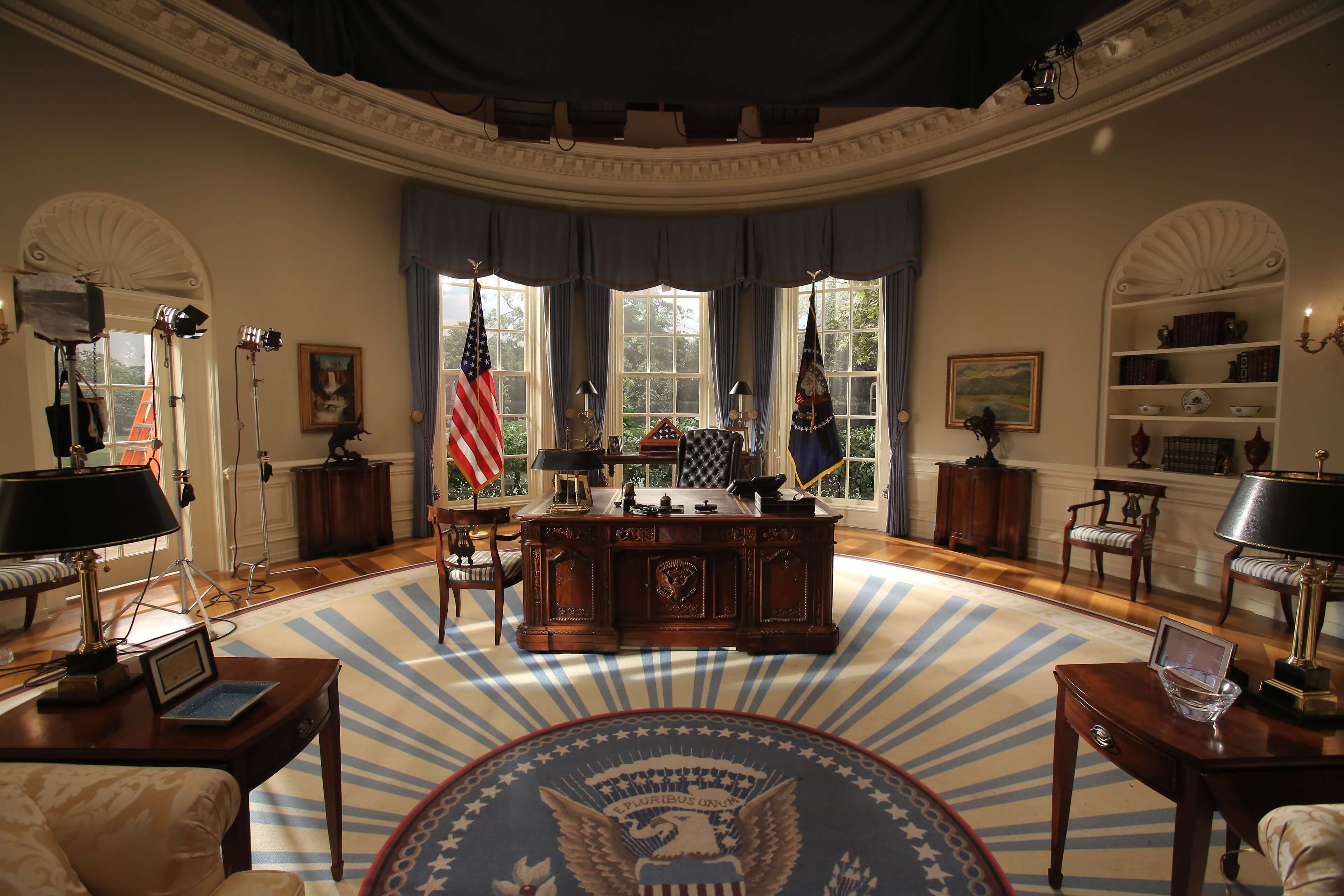 For the first time since, I assume prior to World War II, and definitely for the first time in my lifetime, the President of the United States will not be the leader of the free world. I am guessing that mantle and that burden falls on the shoulders of German Chancellor Angela Merkel. The irony is not lost on me that have may well reached the point where Germany is the model Democracy in the world. No man who runs on a platform filled with such divisiveness, corruption and cruelty neither deserves nor can handle that responsibility.

Today the least qualified man to ever become President of the United States is taking the oath of office, bringing with him a VP with monstrous social record against women and the LGBTQ community, and a cabinet full of plutocrats, unqualified cronies and people who are outright hostile to the mission of the office they are seeking to inhabit. How did we get here?

I think back to that hopeful night back in 2008 in Chicago, the night that President Obama got elected. It seemed America was finally taking its first steps to move past our “original sin” of racism and slavery. But this is a country that has proven it can’t have nice things. The previous administration lied us into an endless quagmire in the Middle East, wasting an obscene amount of innocent lives and of this country’s wealth. People knew it was complete farce but jingoism won out over logic.  If you still don’t believe its a lie, ask George W. Bush and Dick Cheney why they haven’t traveled overseas since their term ended. Apparently the possibility of being tried as war criminals if they step foot in Europe is enough to keep Dubya at home painting and Cheney in his crypt consuming the blood of newborns.

Meanwhile, the hope of that night in Chicago faded quickly as our lesser demons took hold across the country. President Obama was burned in effigy. He was called every name and slur in the book. He had his citizenship and his legitimacy questioned repeatedly including by the incoming President. He was called a liar during a State of the Union Address. He was called Hitler for trying to create a better healthcare system for the people of America. I don’t know about you but to me, nothing says tyrant like improved healthcare. In spite of it all, the man and his family showed class and dignity for the entire eight years.

Enter Donald Trump, a man with the intellectual curiosity of George W. Bush, the compassion of Ronald Reagan and the integrity of Richard Nixon, combined with the demeanor of a used car salesman. His campaign was regarded as a joke, a sideshow oddity and the press willing ate it up because it provided good fodder for the 24 hour news cycle. He bobbed and weaved his way through the primary, telling the audience what they wanted hear. even if it contradicted what he had said previously. Truth be damned, the man was entertaining and he wasn’t a politician! I mean, if you had a cyst on your brain, who would you want, an experienced brain surgeon or someone with no credentials but told you, “No one knows more about brain surgery than me. Believe me!”?  Somehow on Election Day, the people opted for the later. I mean, NOT the majority of the people of course. Three million more people voted for Secretary Clinton than did for him. Another five million combined voted for Jill Stein and Gary Johnson instead of him. The Electoral College, a relic of the past designed to preserve slavery, did us in. Once again that “original sin” came back to bite us in the ass.

President Obama won election in 2008 by nearly ten million votes and was reelected by five million votes. Despite historic margins, he was told he did not have a mandate from the American people. And yet somehow the GOP is trying to tell us that this orange huckster is acting with the will of the American people, that despite polls and public outcry, the Affordable Care Act needs to be ended immediately despite not having any plans to replace it to protect the twenty million people that will find themselves without healthcare; that despite an entire generation of children being poisoned in Flint, Michigan due to the GOP’s obsession with deregulation, more deregulation is what we need; that despite every scientist in the world who isn’t on the payroll of Big Oil knowing that Climate Change is real, we’re going to pull out of the Paris Accords; that despite being told for years how President Obama was too soft on Vladimir Putin, all of a sudden a despot who murders political rivals and threatens peace in western Europe and by extension the world is now, eh….not so bad.

The agenda that has been laid out is an oblivious assault on virtually every conservative defeat they’ve endured going back to the legislation of the arguably the greatest President ever, Franklin Delano Roosevelt. It’s a stunning tribute to their clear desire to be on the wrong side of history, just as long as it means more money for them and more money in the coffers of their corporate masters. So what do we do? Cry? I did that already. Give up? I’ve gone through that as well. It’s time to get to work. For all your bitching and moaning leading up to this dark day, it won’t mean a damn thing without action. In 2018, 36 governorships and 31 Senate seats are up for election. 24 seats in the House are needed to regain a majority there. It is the time to fight as if your life and even the future of live on this planet hang in the balance, because quite honestly, without exaggeration, that is the case. Fight with your time. Fight with your money. Whatever you do, don’t stand on sidelines. Don’t curl up in a ball. Stand up and be counted. Fight.

While things look bleak, I still am able to hang on to hope, hope for a better tomorrow. In 1942, as the tide was slowly beginning to turn against the Nazis in World War II, Sir Winston Churchill said, “This is not the end, it is not even the beginning of the end, but it is perhaps the end of the beginning.”. My hope is that this is where we are, the last gasp of the worst of humanity, that this will fail so catastrophically, something new, something better will rise from its ashes. I hope.

You may write me down in history

With your bitter, twisted lies,

You may trod me in the very dirt

(From “Still I Rise” by Maya Angelou)

Protesting a Pandemic of Hate

Tonight, as the country continues to tear itself asunder to protest against continuous violence by the police against the black community, the United States...

Welcome fellow cult members! We did it… last night was the season finale of American Horror Story: Cult. Wow, this season flew by! This...

Editor’s note: We are very happy to announce that Milan Cook has joined WERRRK.com as a regular contributor. Milan has previously contributed to our site...

Your Republican Friends and Family Don’t Care About You