Beyond the Face: Roxy Wood 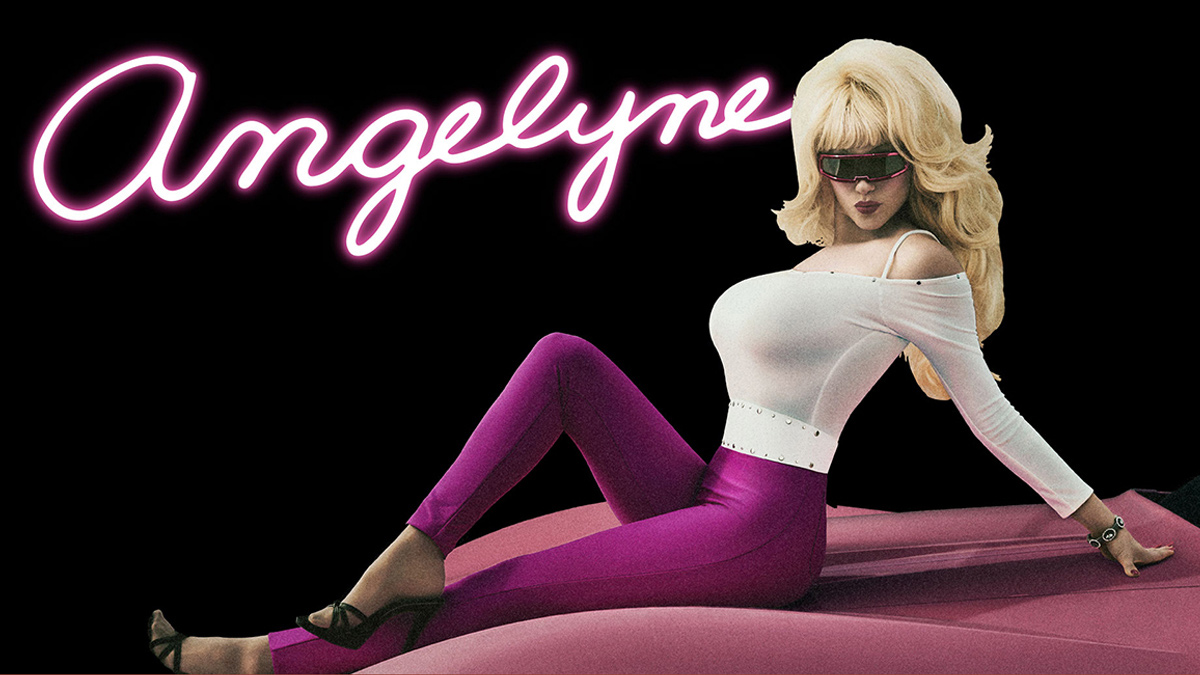 The highly anticipated (by me) trailer to the upcoming mini series, Angelyne, was released yesterday. Emmy Rossum stars in the titular role: the real-life, famous-for-being-famous, Queen of Hollywood, Angelyne!

Emmy as Angelyne looks like an 80’s Barbie doll that came to life (ala the Banks/Lohan 2000 vehicle Life-Size). 5-year-old me wants to play with her. I’d be remiss if I didn’t mention the other stars of this series. No, not you Martin Freeman, that magnificent breastplate! They’re not real, and they’re spectacular. Seriously, who made that breastplate and how can I buy one?

This trailer did leave me with a few questions, that, much like Angelyne’s boobs, are huge. For instance, where are the breastplate’s lines? Because she’s not wearing a necklace to cover it up. And it’s not one of those turtleneck kinds, because we see under her chin. Did they use CGI to hide the breastplate lines? Did the film have a specific breastplate line coverage budget? If so, how much did it cost? And how much is the real Angelyne making for this? Is it enough for her to get a new Corvette?

At one point, Angelyne says, “…you wanna grab people’s attention? You have to tease.” Well Emmy Rossum, grab my attention you did! I certainly can’t wait to binge this whole series! 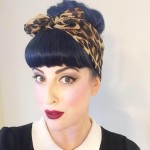